Posted on August 1, 2020 by Wichita Genealogist 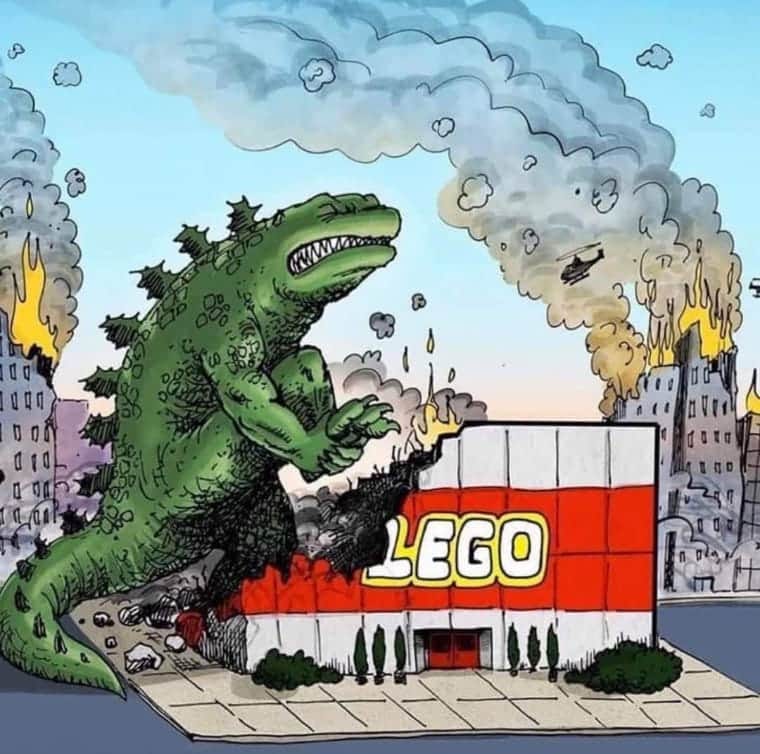 There are several theories as to why the multi-zillion-dollar Warner Brothers Pictures blockbuster Godzilla vs. Kong, originally slated for release this month, has been delayed until next year… Yeah, that’s one of ’em, but I think we all know the real reason, don’t we? It’s because they’re terrified of going up against my new comedy […]

Originally from Gulfport, Mississippi. Live in Wichita, Kansas now. I suffer Bipolar I, ultra-ultra rapid cycling, mixed episodes. Blog on a variety of topics - genealogy, DNA, mental health, among others. Let's collaborateDealspotr.com
View all posts by Wichita Genealogist →
This entry was posted in Bloggers and tagged Kaiju. Bookmark the permalink.

Chocolate Chips and Marinara
Chicks on the Case