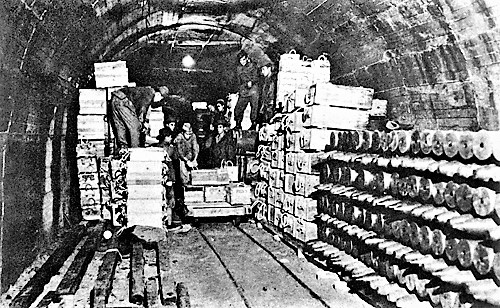 General Swing made General Pierson commander of the 187th and 188th joint group which became known as the Miyagi Task Force. They set up their headquarters in an insurance company building in Sendai. The principle responsibility of the Miyagi Task Force was to collect and destroy all arms, munitions and armament factories. They were also […]

The last paragraph is spot on.

MAF Ferry Flights during the Pandemic