The U-Boat Campaign — Weapons and Warfare

Posted on January 31, 2020 by Wichita Genealogist 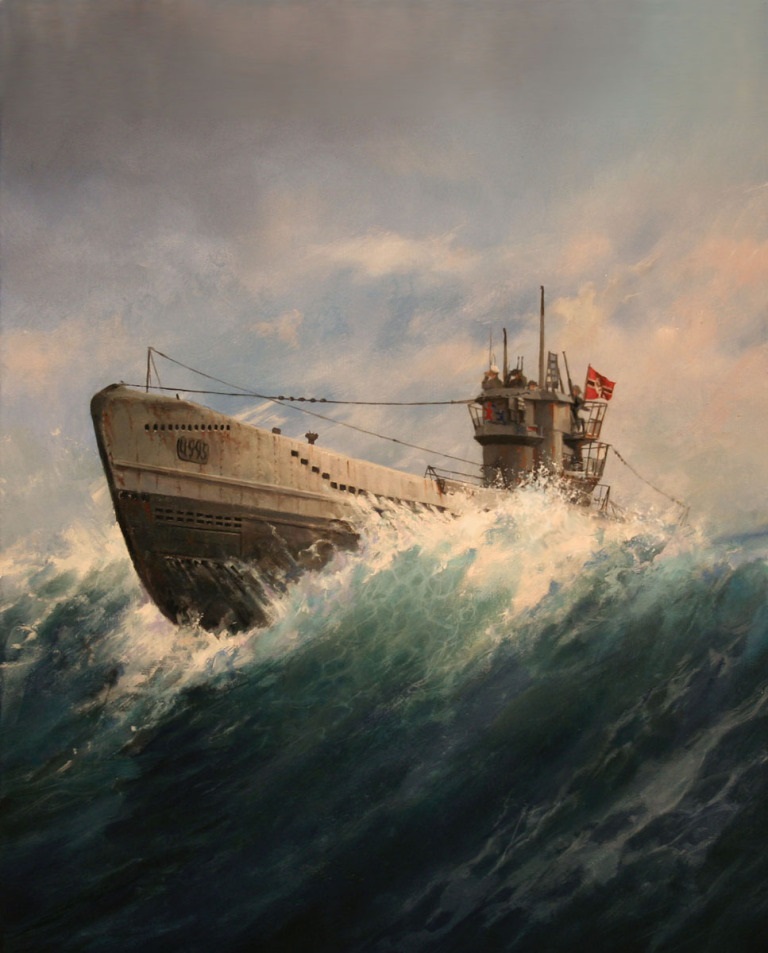 Many would agree that no single factor contributed more to the Allied victory in the Second World War—or was more important—than the long, hard-fought, extraordinarily punishing campaign to keep the oceans open to the vital shipping traffic, without which Britain could not have survived and the Russian allies could not have successfully prosecuted the war […]

via The U-Boat Campaign — Weapons and Warfare

1 Response to The U-Boat Campaign — Weapons and Warfare