Posted on December 7, 2019 by Wichita Genealogist 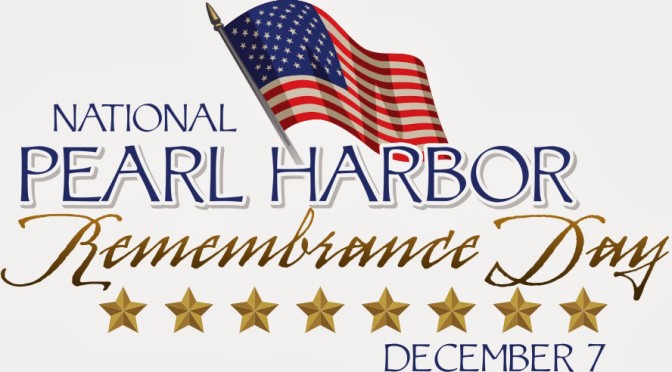 I remember this day because #Guam was attacked the same day. Pearl Harbor Remembrance Day 2019: What happened during fateful attack 78 years ago? Matthew DiebelUSA TODAY0:011:08 “December 7, 1941 – a date which will live in infamy,” President Franklin D. Roosevelt famously proclaimed. On Saturday, Americans will mark the 78th anniversary of the Japanese attack on […]