Eyewitness to history: Who was Elton C. Fay? — theleansubmariner

Posted on August 24, 2019 by Wichita Genealogist 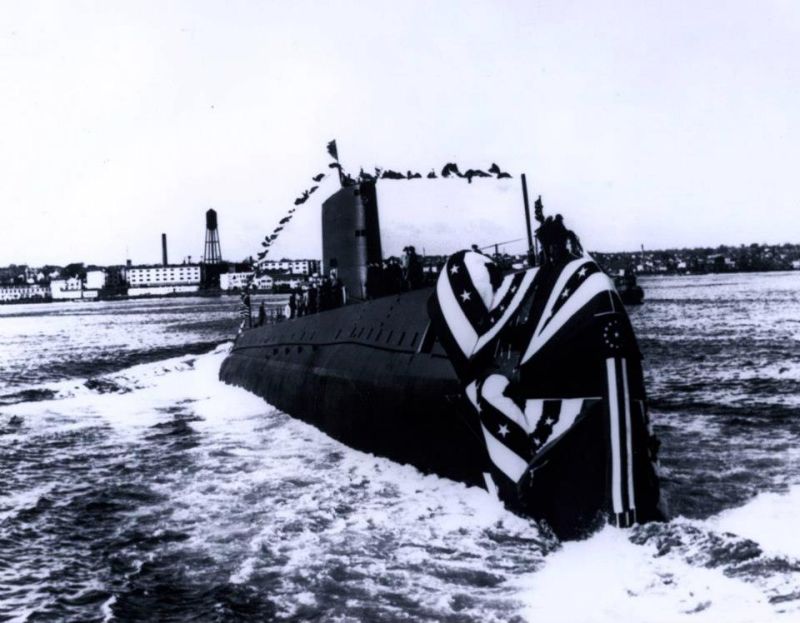 Eyewitness to history: Who was Elton C. Fay? Elton C. Fay, was an Associated Press reporter who covered the Pentagon from the days of World War II to the Vietnam War. His death was recorded in a common obituary and stated that he died at his Silver Spring, Md., home after a long illness. He […]

via Eyewitness to history: Who was Elton C. Fay? — theleansubmariner

Thank you for additional information on Elton C. Fay.

4 Responses to Eyewitness to history: Who was Elton C. Fay? — theleansubmariner