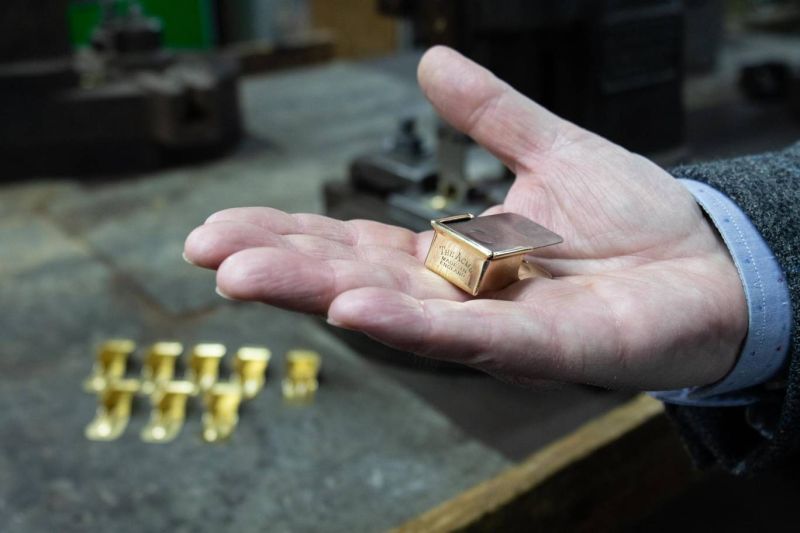 Originally posted on Tribute to Veterans: Acme 470 clicker used during 1944 D-Day landings as a means of communicating with allied troopsPhoto – Evening Standard In approaching the 75th Anniversary of D-Day, perhaps there is still history, unbeknownst to many, on safeguards instilled prior to 156,000 American, British and Canadian forces landing upon five beaches…