Mississippi Swampers are Born: Battle of Belmont and Shiloh — My Delta

Posted on November 17, 2018 by Wichita Genealogist 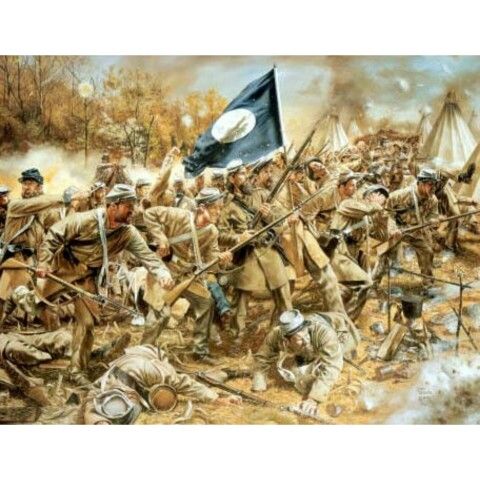 The Mississippi Swampers were organized at Memphis, Tennessee on June 11, 1861. It’s origins go further south though. Robert J. Humphreys was the popular sheriff of Tunica County, Mississippi and had served from 1853 to 1860. He decided to organize a company to defend the county and the new Confederate States of […]

via Mississippi Swampers are Born: Battle of Belmont and Shiloh — My Delta.

Originally from Gulfport, Mississippi. Live in Wichita, Kansas now. I suffer Bipolar I, ultra-ultra rapid cycling, mixed episodes. Blog on a variety of topics - genealogy, DNA, mental health, among others. Let's collaborateDealspotr.com
View all posts by Wichita Genealogist →
This entry was posted in Uncategorized and tagged Blogs, Mississippi, WBTS/ACW. Bookmark the permalink.

Chocolate Chips and Marinara
Chicks on the Case